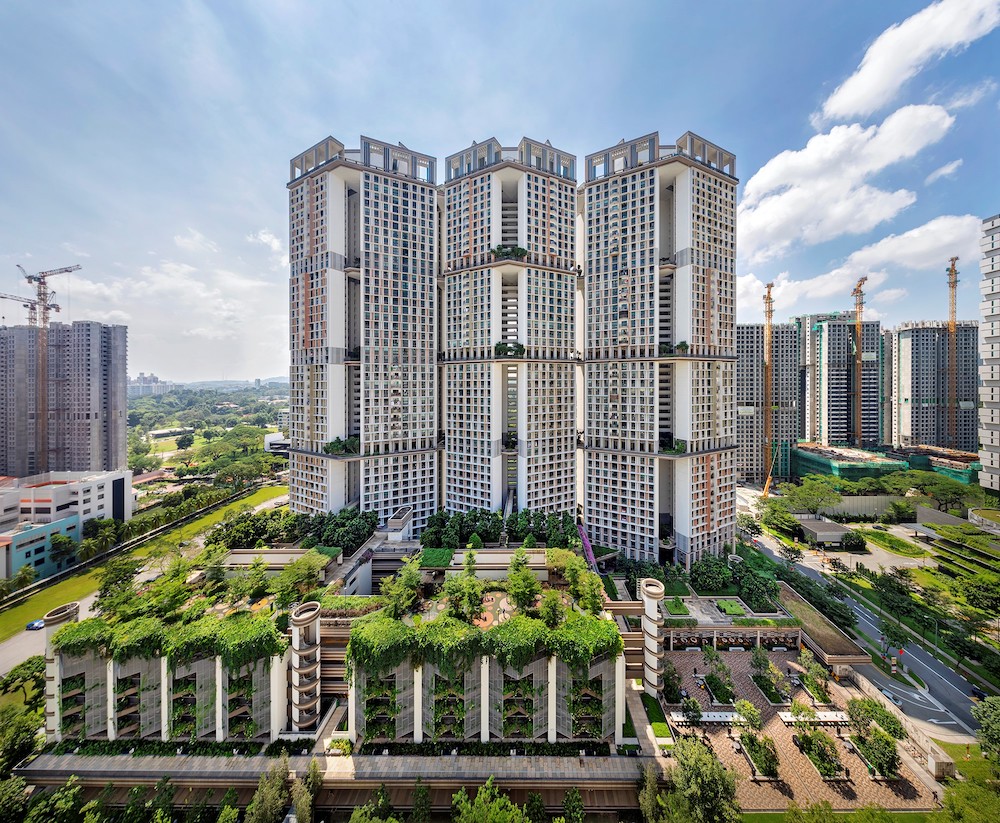 Travel by the MRT train and enter a heartland neighbourhood that is still occupied by public housing blocks that were built in the 1940s when Singapore’s first public dwellings first emerged. A walk through an old neighbourhood gives you an idea what life was like and is still is today.

10.15am: Meet your friendly guide at Tiong Bahru MRT Station to begin our journey into 1940s Singapore Public housing where 2 to 5-storey blocks were the norm. Tiong Bahru Estate is one of the oldest housing estates in Singapore. It was the first project undertaken by the Singapore Improvement Trust (SIT), a government administered by the British colonial authority, to provide for mass public housing in Singapore. The estate consists about 30 apartment blocks with a total of nearly 900 units. The apartment blocks are made up of two to five-storey flats and the units are assorted three to five-room apartments.

A short 10 minute walk from the Tiong Bahru MRT station brings us to Blk 31 Lim Liak Street, the start-point of our mini-tour of Tiong Bahru Estate. After World War II, SIT built several blocks of four-storey flats between 1948 and 1954, which can be seen around Lim Liak Road.

Continue our walk to Block 78, which is uniquely designed in the shape of a horse-shoe. The “Horseshoe Block” is also known as “Gor Lau” or “five-storey flat” in Hokkien as it was the only five-storey building in Tiong Bahru at one time. It is also historically significant as it houses the first civilian air raid shelter in a public housing estate.

11.00am: We head back to Tiong Bahru MRT station where we take a short train ride to Commonwealth Station. The quaint Tanglin Halt estate awaits us when we exit the MRT fare gates.

11.30am: Tanglin Halt is a 52-year old neighbourhood in Queenstown which oozes an old world charm with its old provisions shops, barbers, traditional medicine halls, etc. The Neighbourhood Centre comprised 28 shop units arranged around a quadrangle and 163 stalls in the wet market. A shopping centre containing a hawker centre and three rows of shophouses was added later in 1967.

We will visit the wet market, old style provision shops and a traditional medicine shop. The Poh Onn Tong Medical shop where you can spot the iconic traditional wooden cabinet which stores herbs. Each drawer holds nine tins of herbs!

We end the visit to Tanglin Halt at the Hawker Centre where coffee is still available at 90 cents a cup! The original Tanglin Halt peanut pancake stall with a 45-year history and still standing strong, is a must-try!

12.10pm: We continue the tour with a short MRT ride to Queenstown Station. On the ride, you will witness the modern transformation of Queenstown where old blocks of flats have now been replaced with modern high-rise blocks with modern amenities.

12.30pm: Visit the Skyview@Dawson, a high-rise public housing development where a panoramic view of the Queenstown area and its surroundings is found at the skypark on the 50th level.