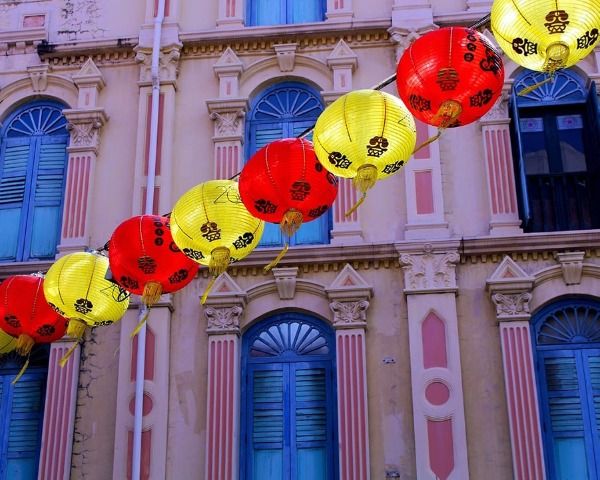 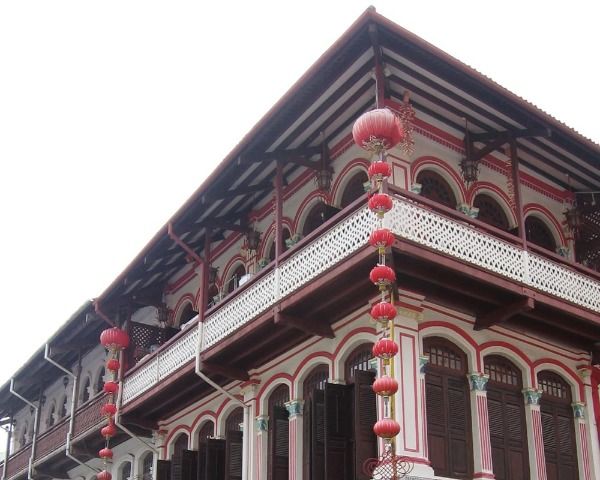 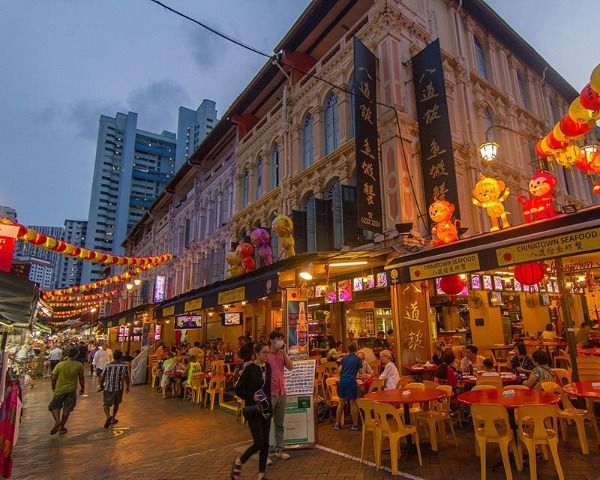 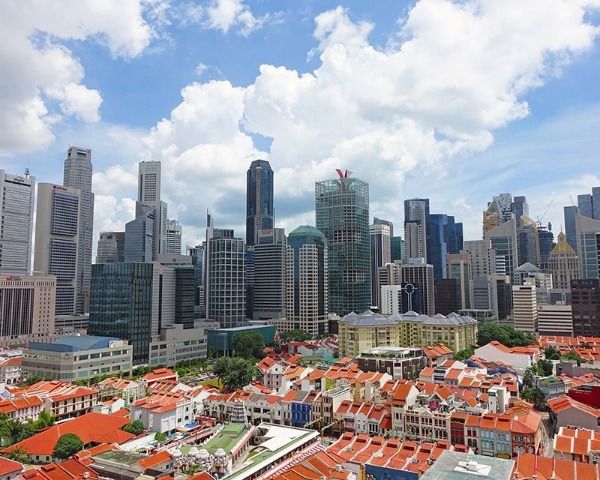 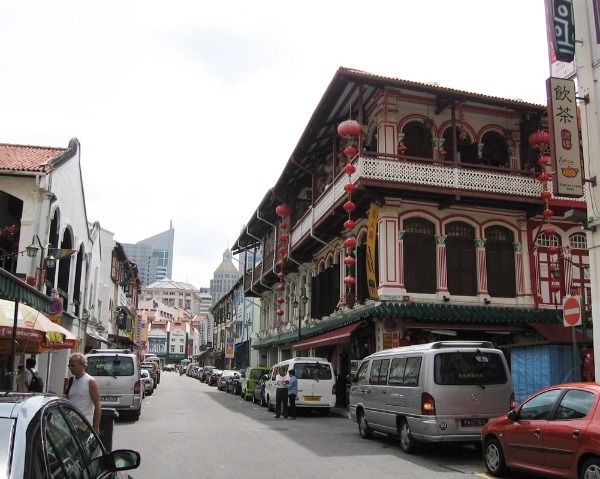 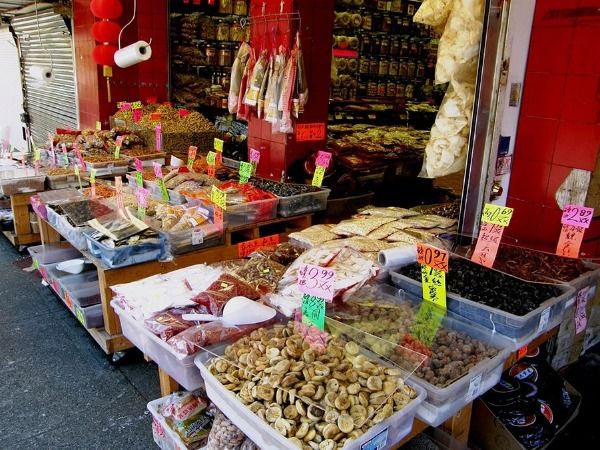 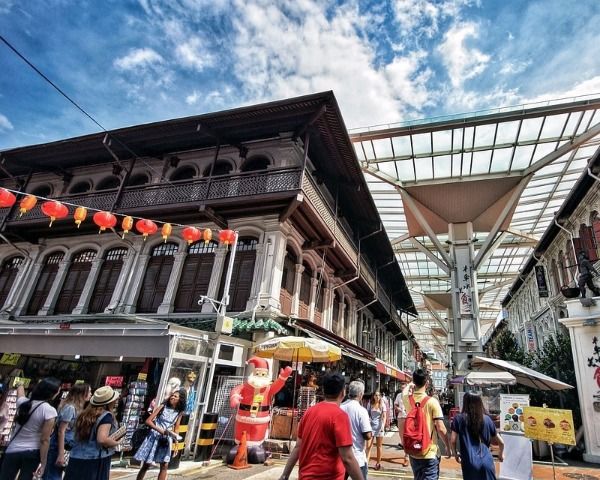 Right in the heart of Singapore's urban jungle, Chinatown today is a beloved blend of old and new. Traverse through the beautifully preserved infrastructure of centuries-past hosting both tradition and modernity. Expect to see traditional medicinal halls sitting alongside new trendy bars and cafes. Singapore's Chinatown is a maze of narrow roads jam-packed with an explosive array of delicacies, crafts, antiques and places of cultural heritage from the early 1800s.

It's the national monument most significant to the Hokkien people of Singapore. As the oldest Chinese temple in this fast-evolving cosmopolitan city, it holds history in each column. Constructed in the ancient Southern Chinese style, this work of architecture was built without the use of a single nail. Step into a treasure that had attracted even Emperor Guang Xu of the Qing Dynasty.

A Heap of Old and New at Ang Siang Hill 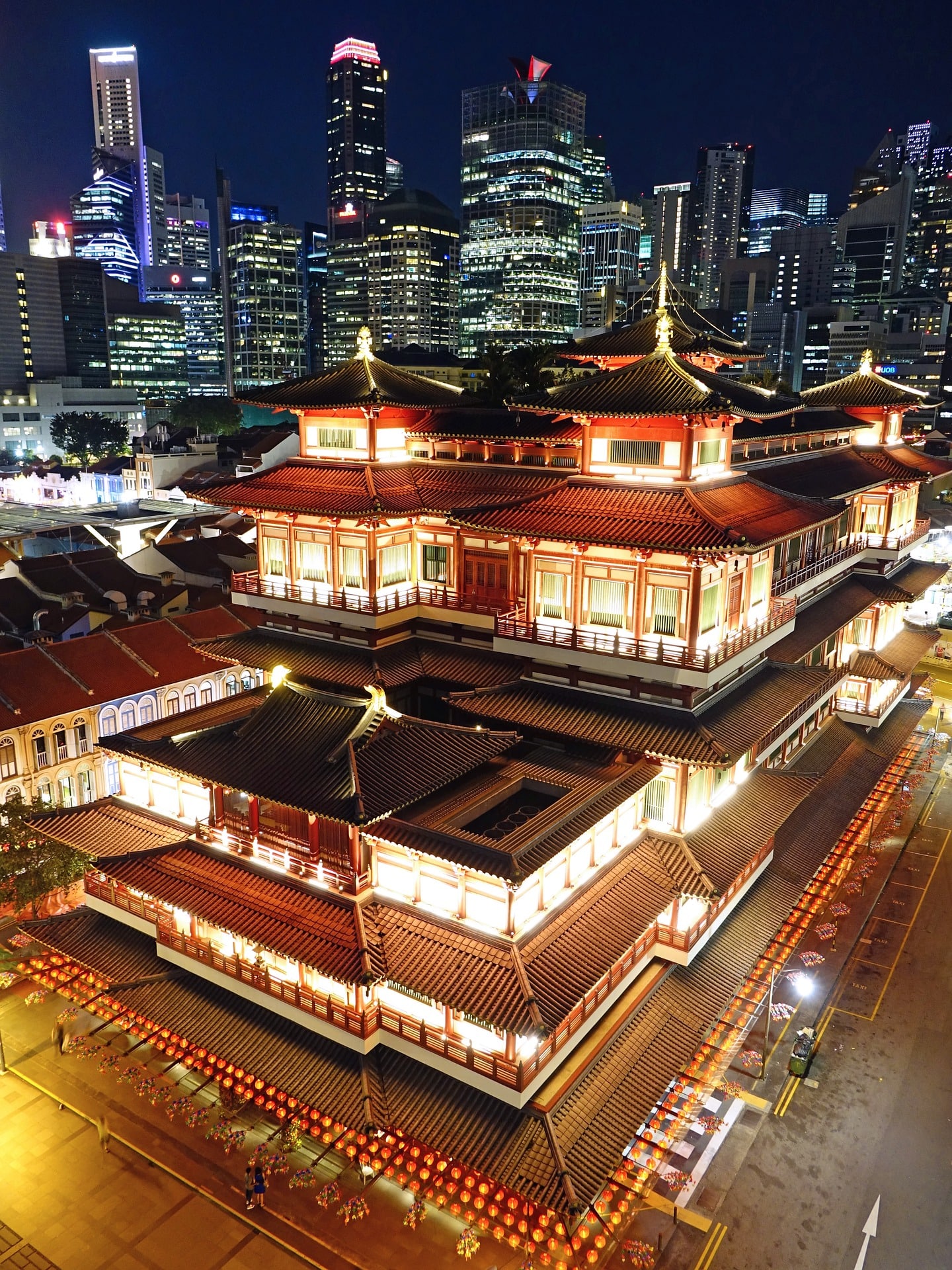 At the junction of old and new lies Ang Siang Hill, a quiet enclave of historical prominence that turns into a snazziest hot spot for drinks at dusk. Gain insight into the early immigrants who carved a life out for themselves as you retrace their steps on those very streets.

Dive into a Nostalgic Fusion of Singapore's Street Food

Come what may, this nostalgic hub serves up the best of Singapore’s street food alfresco style. A celebration of speciality dishes fused from various Chinese dialects and other races, savour a never-ending burst of flavours all under one roof.

Embark on an unforgettable multi-sensory journey with sights, scents and sounds of a time past into the history books. Catch a rare glimpse into the lives of our early pioneers in the only place with historically accurate recreations of the interiors of its shophouse tenants in the 1950s.

Chinatown is also home to the oldest Hindu temple in Singapore, built in the 1860s by Indian immigrants. Learn of the beliefs that kept this sacred place a bustling place of worship after more than a century.

Meander along Pagoda and Trengganu Street 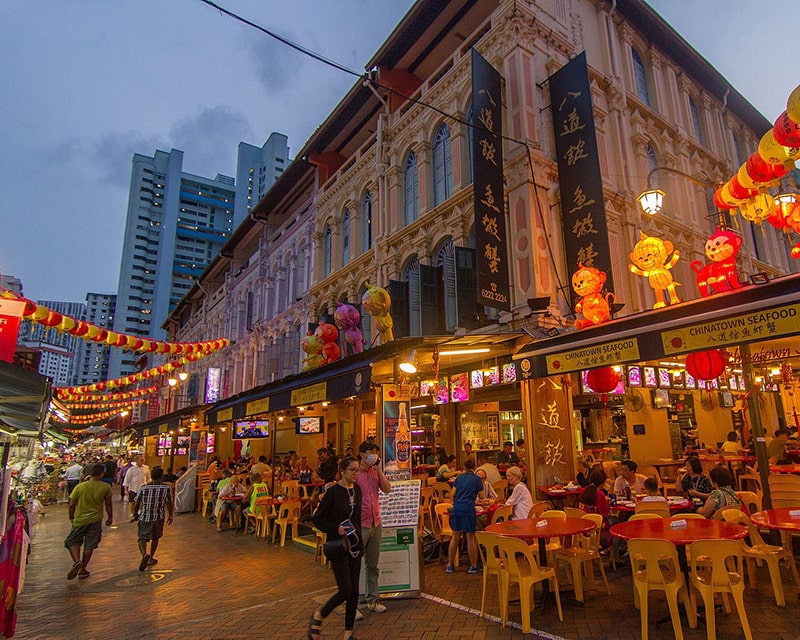 Meander through the streets filled with traditional Chinese goods from medicinal herbs to jade and even the abacus. Identify the shophouses which once housed a myriad of opium dens and warehouses packed with ‘coolies’ (the colloquial term for labourers).

Singapore’s premier opera theatre was the centre of entertainment in the 19th century for the Chinese community. Opera stars came from China and Hong Kong to perform for an audience of over 800 each time. After bombs severely damaged it in World War II, the establishment had lost its lustre and function until its restoration in the millennium as a memorial of Singapore’s yesteryears.